Well, tomorrow I’m scheduled to take my part 107 unmanned aircraft exam, which is basically what I need to fly a drone legally. I’ve been preparing and studying for this exam for several months, so I’m hoping I’ll pass it on my first try, but I never want to be cocky. With all that’s gone into this process, I did have a thought today: do you really need a license to fly a drone?

Do You Really Need a License to Fly a Drone?

Ok, so there are actually two things to consider before we jump into this discussion. First off, are you planning to make money from flying your drone? If you aren’t and you just like doing it for fun, then you legally don’t need a license. If you’re doing it for money, then technically you need a license. 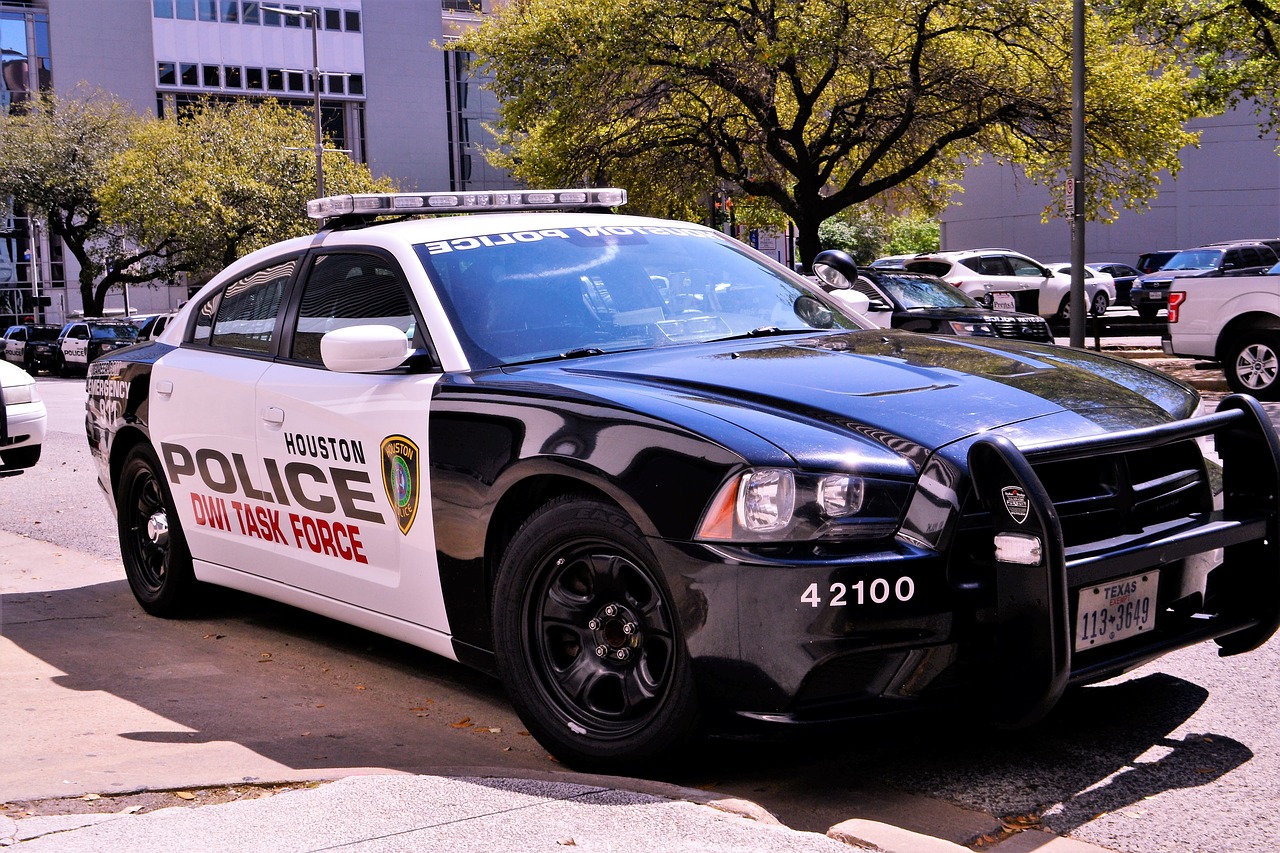 Obviously I think having a license to fly a drone is important or I wouldn’t be spending the time and money to get it. I just wonder how many people are out there flying drones for weddings or anything else and doing it without a license. Will I be one of the few people doing it legally? Will it even matter? Will they get caught? 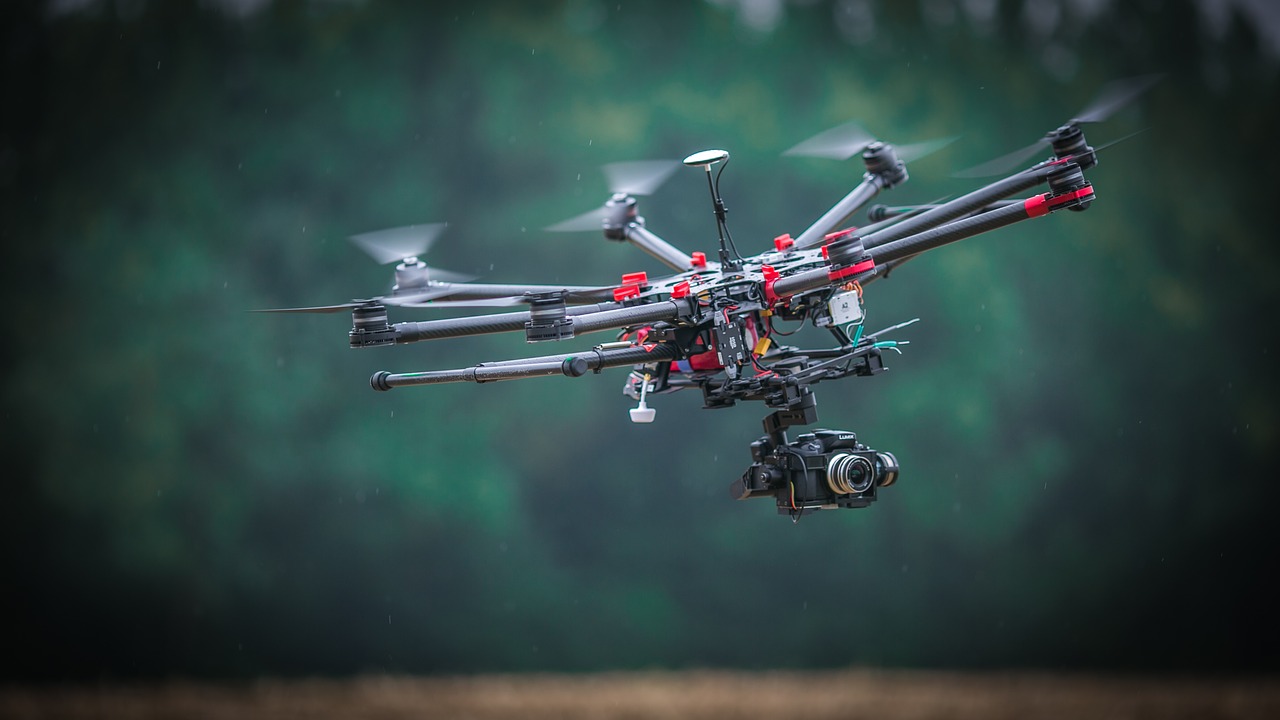 I imagine for the most part nothing bad will happen to all of these people. I don’t think there are drone police roaming around out there looking for people to punish. Also, drones are expensive and dangerous, so most people are going to be relatively safe and cautious when using them. I did recently see someone using a drone in an airspace that is restricted for photography. I guess they could have gotten permission, but I just don’t see that happening. This could have gotten the attention of the FFA since they were flying close to an airport, but again, I just don’t imagine the FFA spending their time hunting down these people.

In the end there will always people taking short cuts and not doing things the legal ways. I see that all the time with wedding photography. There are people that aren’t a real company, don’t pay any kind of taxes, and don’t have insurance.  If you are thinking do you really need a license to fly a drone, I guess that depends on who you are and what you’re doing. I’m just going to do my thing and be as safe and legit as I can be. This is my profession, so I’m going to be professional in every way I can. This includes having a license to fly a drone.