Initial Thoughts on the Sony A7 iii

Before we start I want to say again that these are my initial thoughts on the Sony A7 iii, not a full-on review. I’ll be writing one of those in the near future.

When I first picked up the Sony A7 iii, I was surprised how solid and thick it was. I own the Sony A7s and Sony A7sii, and it definitely had a different feel to it. The A7sii is thicker and feels good in the hands, but this felt more like the DSLRs I was used to.

Sony A7 iiii Autofocus for Video

The main reason I wanted the Sony A7 iii was for the autofocus. It borrows the autofocus system from the A9, and people have been raving about that, so I knew it would be good for photography, but I wasn’t sure about video. I tried finding some articles and videos, but there really weren’t that many. The ones I saw showed that the autofocus for video was actually really good. 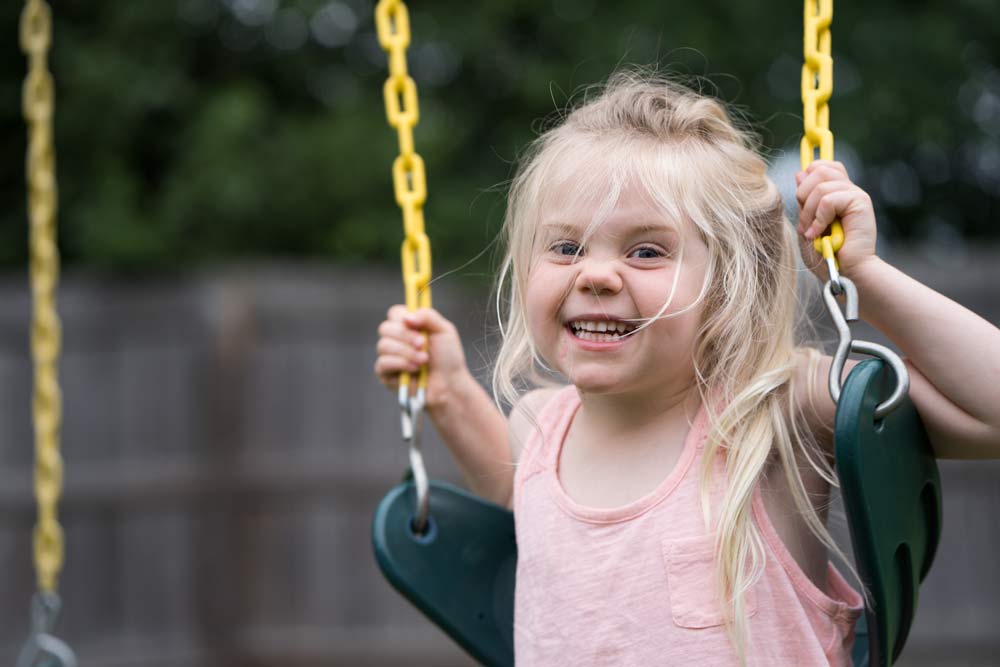 It was able to Eye AF even with her crazy hair 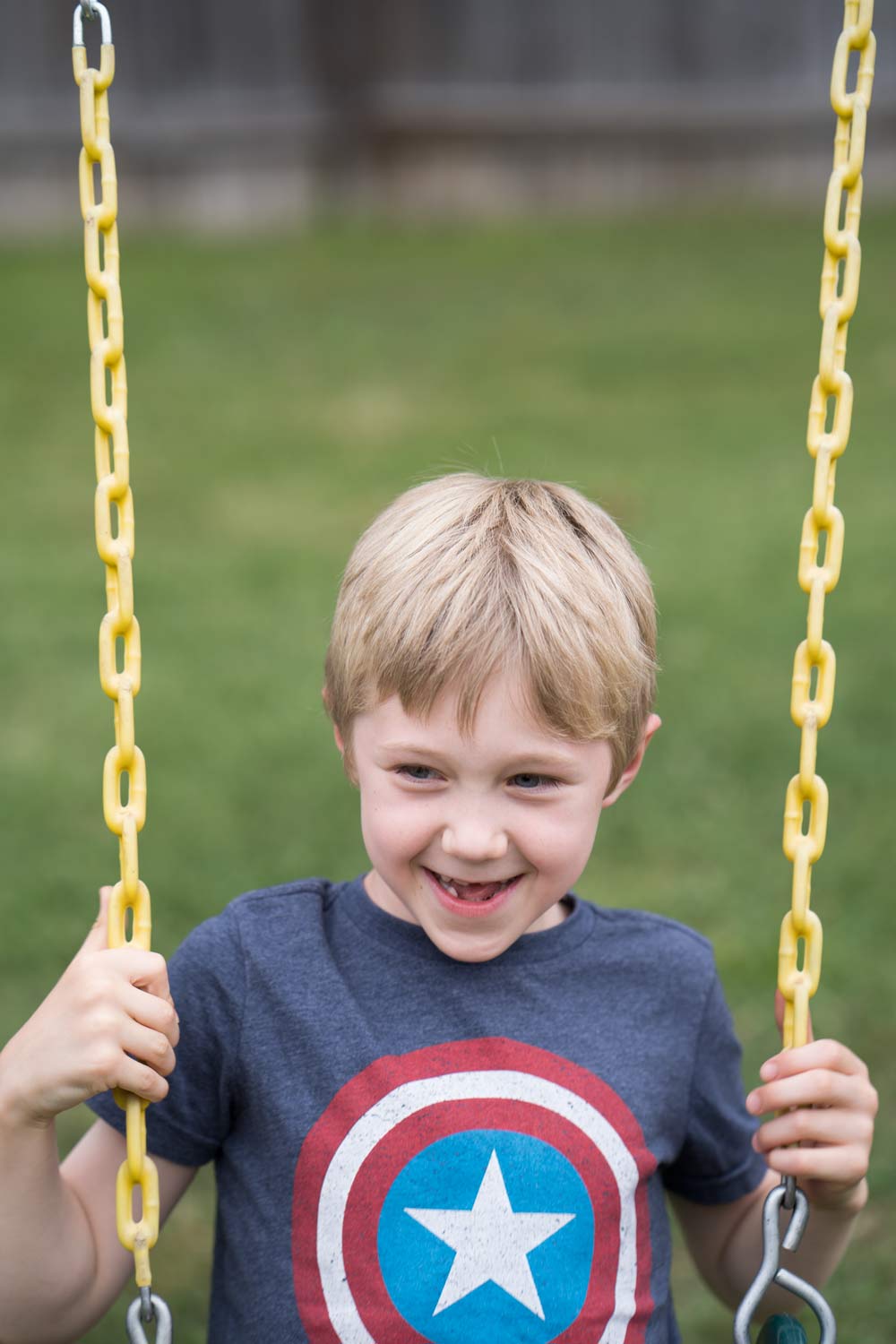 Eye AF with him swinging at me

Like all new things, it took me some time to figure things out. There are so many options and modes for the Sony A7 iii. I didn’t have a chance to test out every little thing in the short period of time, but I was able to get the autofocus to work. It does a great job locking onto different subjects, and I was really happy with how it tracked a moving subject coming straight at me.

As I mentioned a second ago, the Sony A7 iii has a lot of options, so I haven’t figured out everything yet. I did have one issue. There is now a dedicated movie mode, which seems like a good thing because you can program buttons just for that mode, but I couldn’t get Eye AF to work. When I pressed the button, it kept telling me it couldn’t work. Maybe I just need to switch something, but I will be disappointed if it doesn’t work in Movie mode.

I’m really happy with the Sony A7 iii so far. As I said, these are just my Initial Thoughts on the Sony A7 iii, but I don’t see my opinion changing much in the future. I’ll be using it for a wedding this weekend, so I’ll have a much better idea of how it works. Be on the lookout for an updated review in the future.