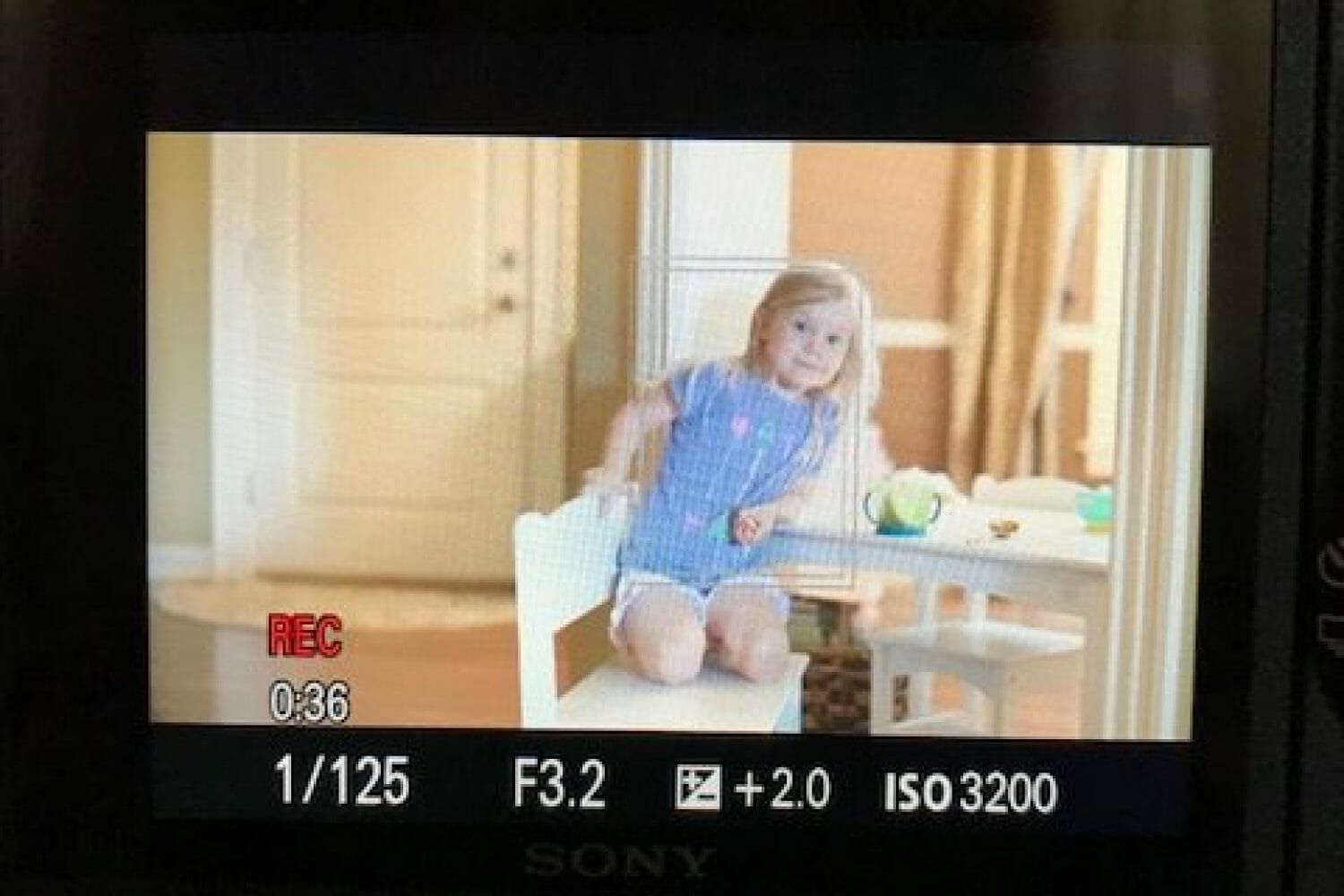 I’ve been on a spending spree lately. First I bought the Sony 50mm, then I bought the Rokinon 50mm, and now I’ve got the Zeiss Batis 85mm! It all started with me simply wanting a native Sony lens because all of my Nikon lenses couldn’t autofocus. Well, the Sony 50mm didn’t impress me. The Rokinon 50mm is a nice lens, but I just don’t really like the focal length, so now I’ve got the Zeiss 85mm, and it blows the other two away! Ok, so this might not really be the best prime lens for Sony cameras as the title says, but it’s the best prime lens that I’ve used so far.

When I’m looking at a lens, there are several things I think about before buying a lens. I mainly compare cost, autofocus, and image quality. Some of this information is repeated from my initial comparison of the Sony 50mm and the Rokinon 50mm, but I’ve also thrown in the Zeiss 85mm now.

Cost is usually what stops people from buying better equipment, and truthfully, that’s why I initially went with the Sony 50mm. It was pretty cheap at $200. I figured that was a small enough amount that if the quality wasn’t great I could still live with it for $200. As I’ll explain later, it wasn’t worth it. The Rokinon I bought mainly because it was on sale for $400. Now, the Sony Zeiss 85mm sells new for $1200, but I didn’t want to commit to that much. I ended up getting it used off of eBay for $750. Yes, it is used, but I’ve had good luck with used items in the past and it’s about 40% off of the new one.

Lenses are expensive, especially good ones. I think the most I’ve spent on a lens was around $1500. I’ve been using that lens for around 5 years, so it’s been well worth it. $750 is a decent amount for a lens, but if I sell the other two lenses, that will help, and I’m sure this lens will make me plenty of money in the future.

With video, there are a few things I’m looking for in a lens: focus speed, smoothness, and tracking. Each one of these will affect how a video turns out. I’ll run through each lens real quickly and explain where each one falls.

The Sony 50mm was by far the worst of all 3. It was slower in finding focus by a lot. I honestly could manually focus faster. Then, the smoothness was horrible. Basically, the lens would go back and forth on focus several times before it would lock focus. It would do this every time it needed to focus, so if I had to change focus at all, there were about 3 seconds of unusable video where it’s flopping around. I didn’t even try tracking. When I switched it to continuous, it just went nuts and never locked on to anything. 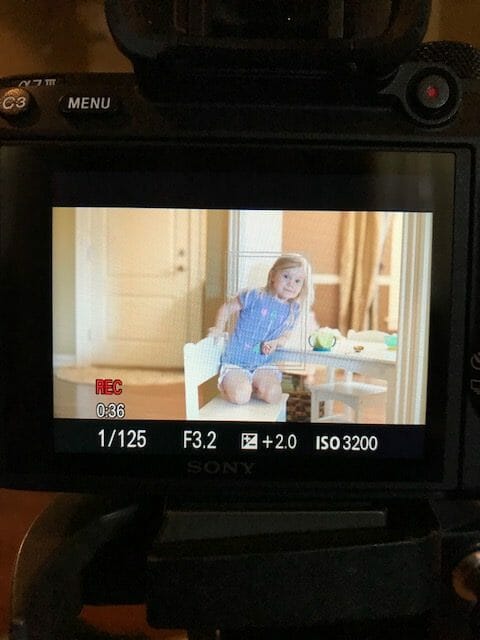 The Rokinon 50mm did much better than the Sony 50mm. It was able to lock on focus much faster and did better than I would be able to manually. When I switched focus from one thing to the next, there was a little bit of a jitter, but overall it’s relatively smooth. The continuous focus also did better than expected. When I test it, there was one second where it jumped off the subject and onto something else, but then it quickly got back on track. The only really annoying thing with the Rokinon is that it makes noise. It will squeak when it is getting focus and even when it’s in focus, it makes little noises. The only way to stop it is to hold the focus lock button. My guess is that it’s constantly working to keep focus. It doesn’t really cause a problem but the noise would be in the video and annoying in general.

The Zeiss 85mm as I already mentioned is better in every area. The autofocus is basically instantaneous. You push a button and boom, it’s done. The smoothness is amazing. It moves from one thing to the next, and you can’t see it changing. The continuous focus is wonderful! I feel like I could track something and not have to worry about the focus at all.

The only thing I haven’t really looked at that is important is the image quality. I just haven’t used all three of them enough to really compare the colors or sharpness of each lens. From my messing around, I didn’t see any major issues, so that’s the important thing.

The results are what you would expect. The most expensive lens did the best and the cheapest had the most issues. I was happily surprised with the Rokinon though. If it were a different focal length, I would have just kept it and not even bothered with the Zeiss. I still might keep the Rokinon to use in certain situations, but overall, the Zeiss 85mm is the Best Prime Lens for Sony Cameras, at least that I own right now.