Weddings are expensive. I know, trust me. We here it all the time about how much people are spending on these things, but we also know how important that day is. Now, there are plenty of things for your wedding that you can go cheap on or even DIY, but I don’t think your wedding video is one of those. So if you’re wondering if you should have a DIY wedding video, I say probably not.

Should you have a DIY Wedding Video?

A few years ago I was photographing a wedding and I saw something interesting. On each guest table was a disposable camera. I’m not sure if these even exist anymore, but basically it’s a cheap, cheap camera with film loaded into it. Once you take all the shots, you get the film developed and the camera gets trashed. The bride bought all of these for guests to take photos for her. Now, as I mentioned, I was the photographer there, so this wasn’t a cheap way to avoid having a photographer. Imagine if it was though. Do you think those cheap cameras being used by amateurs would probably capture the day? Nope! I think the same thing would apply to a DIY wedding video.

Everyone has a video camera these days; it’s called a phone. This is the route most people go for a DIY wedding video. You just have a bunch of people videoing from different angles. That sounds like a decent plan at first, but as I talked about in my post about the difficulties of being a wedding videographer, there is so much more involved. 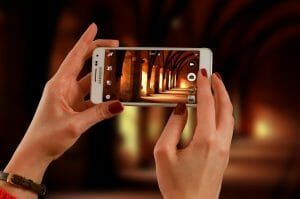 Are you going to have people follow you around with the phone the entire day? Are they going to be able to get creative shots with their phones? Will it be stable or wobbly? How will they deal with poor lighting? Who’s going to edit it? On what software? What about audio??? There are just so many more things to think about and too many things needed for a DIY wedding video to really work out. 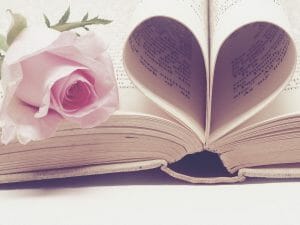 Your wedding video is how you’re going to remember so much of your wedding day, most importantly all the words spoken. It’s how you will remember what was said that day. It might be the only way your grandchildren get to hear your sister’s voice.

If you really want it, you can find a way to get a real videographer and avoid the DIY wedding video. Then, you’re memories will be captured in a beautiful format for everyone to enjoy for years to come. That’s worth the investment!