I’m really loving my Mavic Pro! It’s so fun to use and the footage is really amazing. I’m still figuring things out, but I’ve been messing around with some modes that are going to be great for weddings. I’ve only had a chance to practice around my parents’ house, but I can’t wait to try out the DJI Mavic Pro Active Track Feature for Wedding Films .

In the past, the main way I’ve done any kind of real movement shot has been with some kind of hand held gimbal. I recently bought a Zhiyun-Tech Crane v2, and it’s a battery powered stabilizer and it works great. I love it, but it can take some time to set up and it can’t get high shots.

The Mavic Pro can basically replace the Zhiyun-Tech Crane v2 if I really wanted. The real struggle with the Mavic is controlling movements and the camera at the same time. That’s where Active Track comes in. You can select a subject and Active Track will follow it! 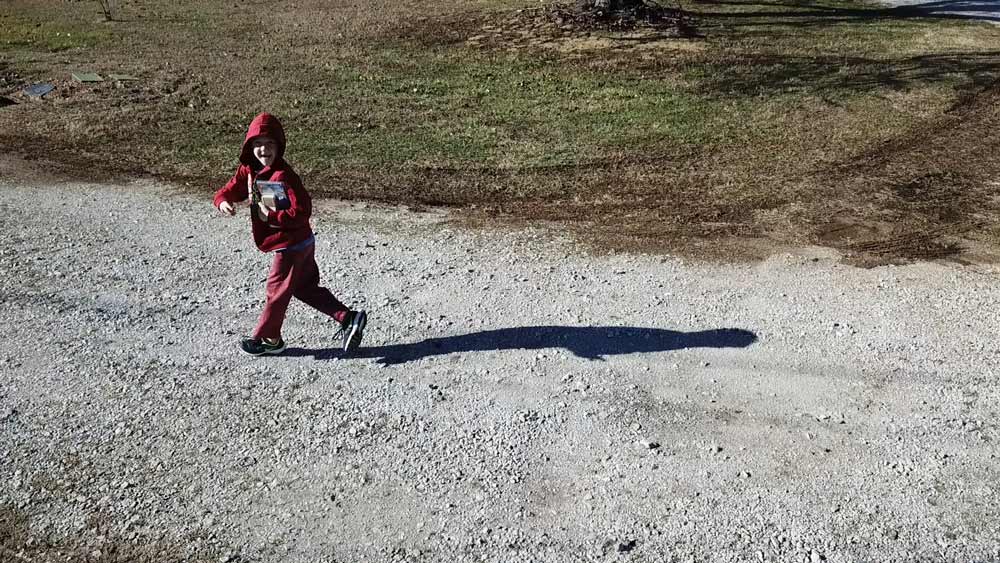 There are a few different modes that could really help out. The basic spotlight mode keeps the couple in the middle of the frame. This would be useful for shots moving in or moving out. I would control the movement of the drone but the camera should adjust automatically. The second mode is profile. In this mode the Mavic will stay beside the couple as it moves. In this situation, I don’t really have to do anything. The last mode is Trace and this is where the drone will make a circle around the couple. I think this one has some real potential. Imagine the couple interacting and the camera circling from above. Very cool.

I’ve tried out the first two modes, but I haven’t had a chance to use the Trace mode. For the most part, it works well. Occasionally the drone will lose the subject if it changes direction too quickly or if something else comes into view. For wedding films, I don’t see this being an issue. It will be a controlled environment. 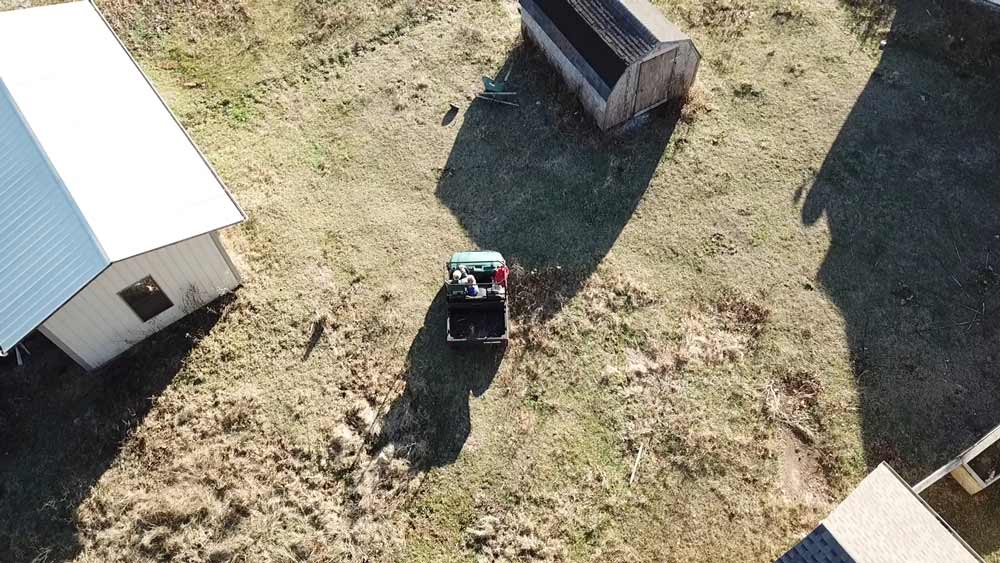 The big thing to be aware of is this could be dangerous. Anytime you involve people or let the drone take control, there’s a possibility of something happening. Make sure you are far away from the couple and any obstacles. Then, make sure your hands are always on the controller and you’re paying attention in case you have to make a quick adjustment.

Wedding season kicks back up again in March and I’m really excited to start using my drone. I’ll be using the DJI Mavic Pro Active Track Feature for Wedding Films very soon, so you should start to see that in all our films.