I was talking with one of my former grooms a few days ago, and he is really interested in getting all of the video I shot at his wedding. I’ve had people ask me the same thing about photos, and it’s basically the same situation. For most people, you don’t need it, but I’ll try to explain, so you can answer the question, “Do I need the Raw video footage?”

Do I need the Raw Video Footage?

So, let me kind of explain what all is involved with getting all of the footage. For a normal wedding video, I will shoot 4-6 hours. This isn’t continuous, but still, you’re looking at about 4 hours of video. That’s just for one camera. We will have up to 3 other cameras going at different points. Overall, I’d say there’s 5 hours of video footage or more. That’s 5 hours you’d have to look through. 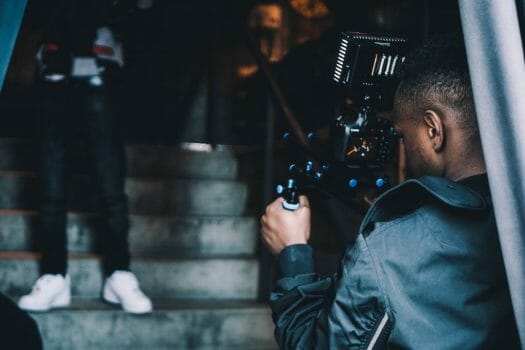 The next issue is the format. The videos would be in small clips. It’s not a continuous video that you would just keep watching. You’d have to go from clip to clip, and it’d be hard to really get much enjoyment from that.

Even if you did enjoy looking through it, the quality still would be lacking. Many of those clips would have long periods of nothing happening at the beginning and the end or nothing good at all. Then, there’d be some clips that are out of focus. Besides that, the raw footage would still need to have adjustments like color and exposure.

I like to think about it like cooking. If someone just gives you a bunch of ingredients, that doesn’t do you much good. You have to prepare all of the ingredients and then cook it. The same thing applies to wedding videos. You have to go through all of it, prepare it, and put it together. 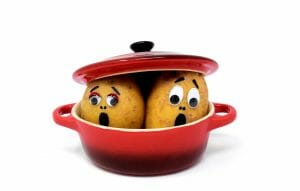 Now, I’m not saying that no one needs raw video footage. There are a few people out there that have the knowledge and the equipment to do something with all the raw footage. Those people will be able to create something from it, but will it be any different than what the videographer already delivered?

I hope this answered the question of, “Do I need the Raw Video Footage?” I’ve yet to actually provide raw video footage to any couples, but maybe in the future. First, I’ll run them through all the things I mentioned, but then if they’re still interested, I’d probably do it. I just want them to know what they’re getting and be happy!