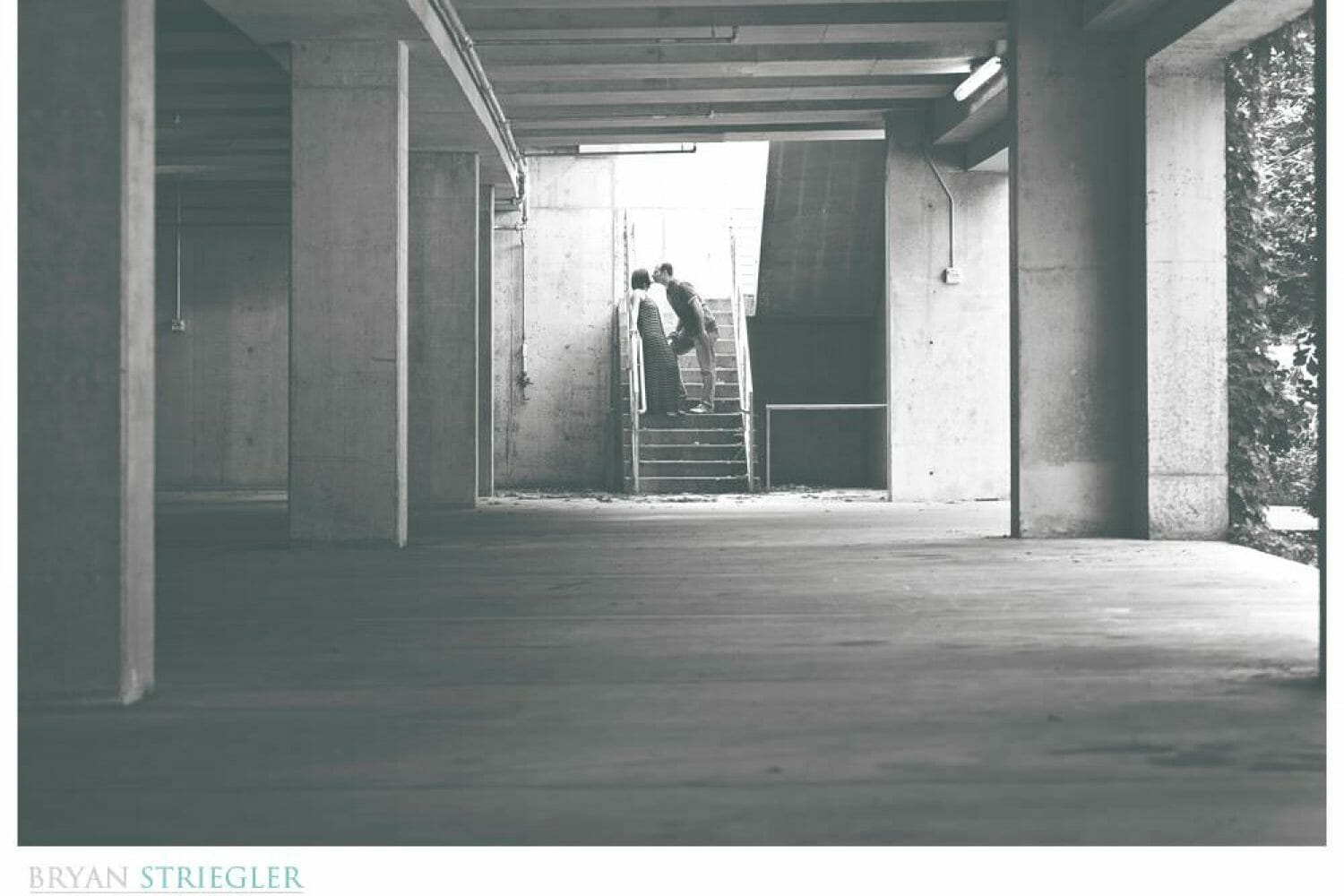 Do You Need a Second Videographer for Your Wedding? 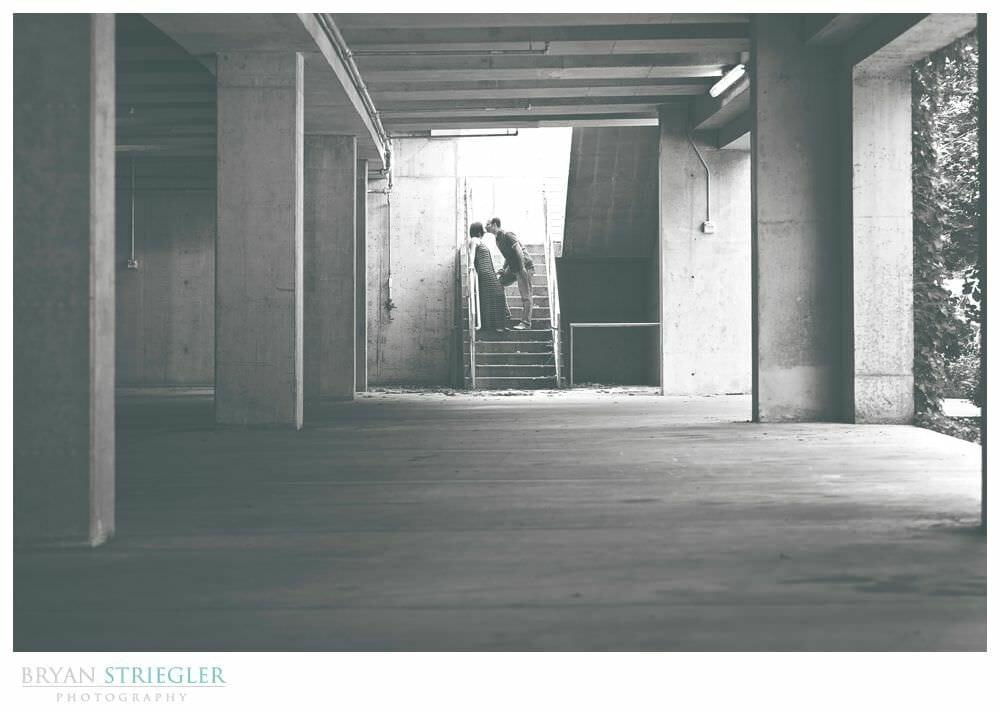 Video is really different than photography. Video is a constant thing instead of just a shot here and a shot there. For a ceremony, I’ll have 4 cameras going at once. Not only does this take a long time to set up, it also is really hard to work with just one person. If I’m the only videographer there, I have to put the majority of the cameras up and guess where the action will be. I usually have a decent idea of where people will be, but I can’t be sure. I will then have a camera with me that I control and later I’ll go check on the other cameras. Often a camera will not be lined up or out of focus for a few minutes until I get around to it. If I had a second videographer, I’d have help setting up things and checking cameras and moving them with the action. 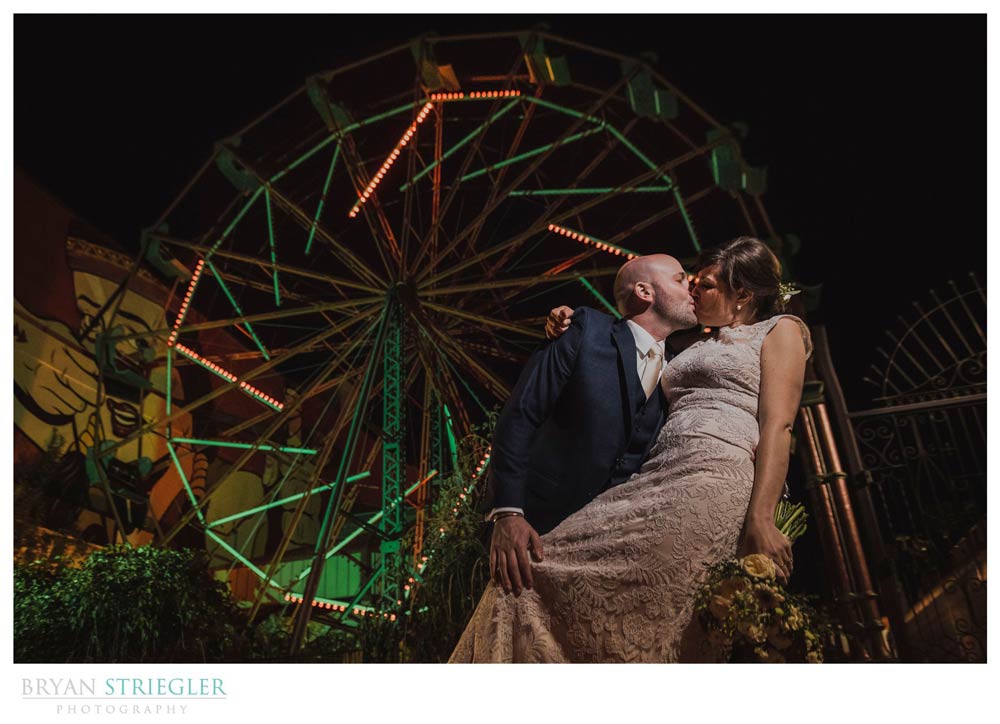 So, does that mean I really need a second videographer? No, it’s not something you have to do. Will it make life easier and be safer? Yes! The majority of the time we do photography and videography together. Now, this is kind of like having two videographers. I’ll help set things up and check on the cameras while I’m moving around doing photography. Still, I could survive by myself, but I really don’t want to.

Just like I’m considering adding a second photographer to all of my packages, I’m also considering adding a second videographer. The real issue is not having to pay them, it’s finding someone that is talented and consistent. I’ve tried before in the past to have a consistent second shooter and it either didn’t work out or she moved away. Right now I’d say you don’t have to have a second videographer for your wedding, but if you can, do it!