Payton and David’s wedding was such an amazing day. Payton and David are two of the happiest people I’ve ever met. They both are always smiling and laughing and really just a joy to be around. To make things even better, they have a ton of friends (like 20 people in the wedding party) that are just as much fun! I don’t know if their wedding film at Matt Lane Farm can show just how awesome it was, but we sure tried!

This was the first wedding I got to officially use my drone because I passed the 107 test a week or two before. I was really glad too because Matt Lane Farm is beautiful and has a lot of space to work with. 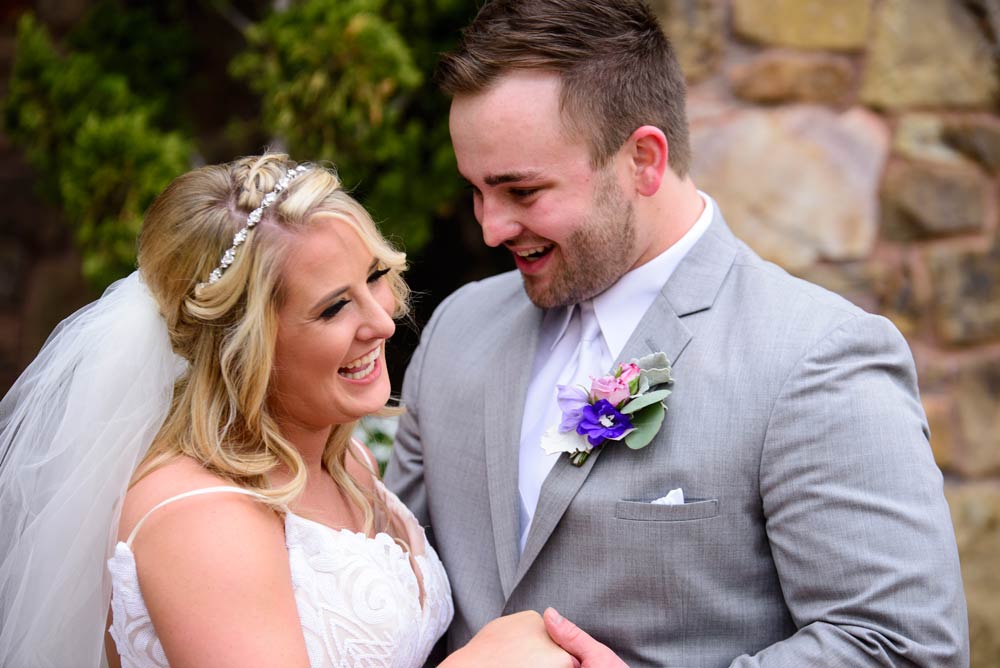 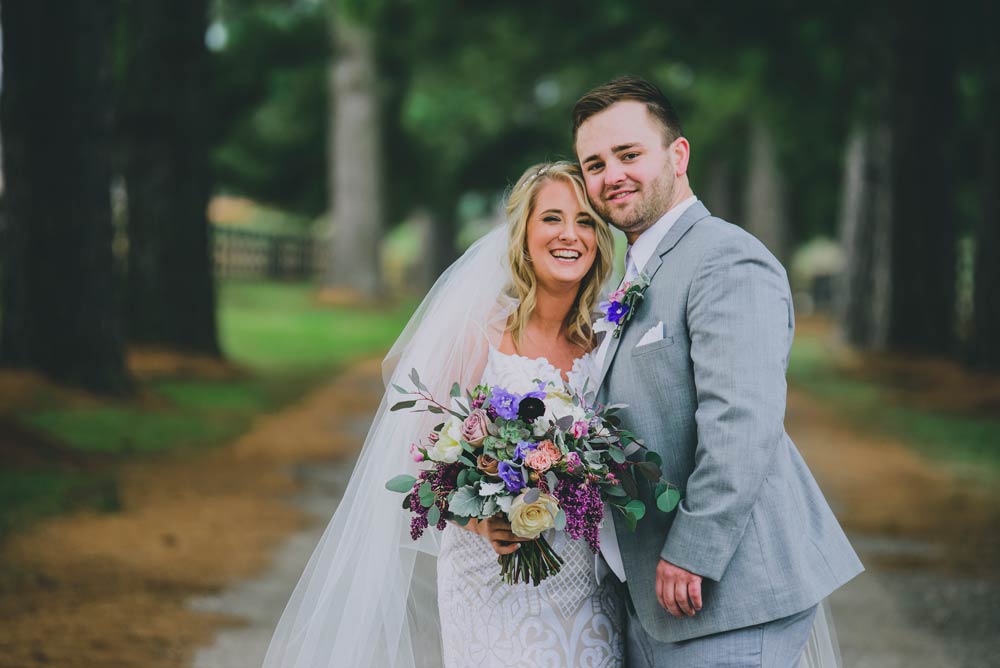 Some of my favorite parts of the day were just people hanging out. Like I said, both Payton and David have a ton of friends, so people were everywhere and hanging out. We had some guys playing checkers and the girls were working on their flower crowns. 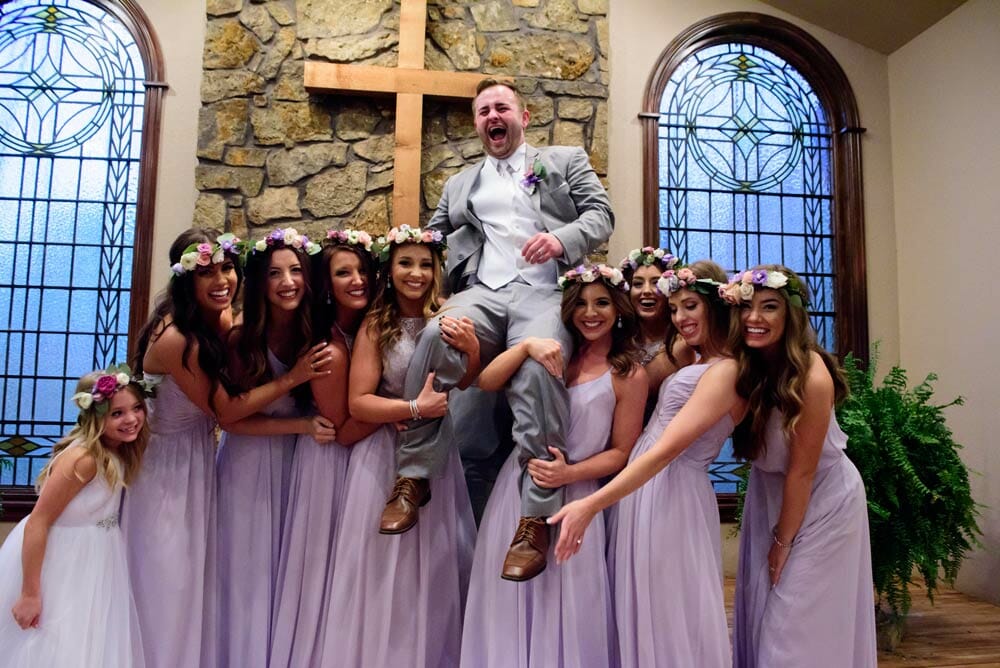 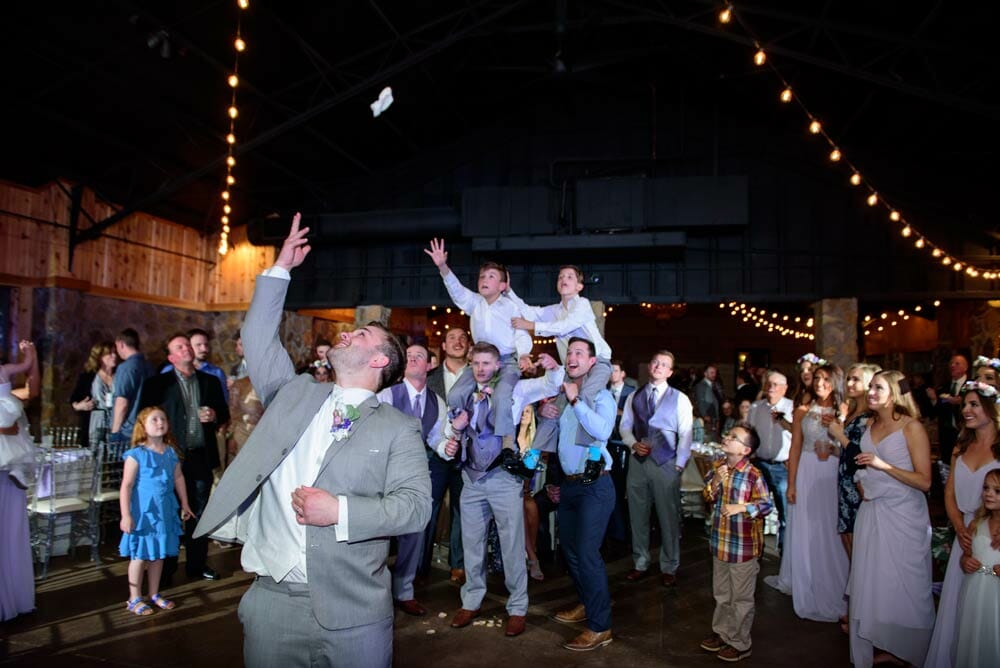 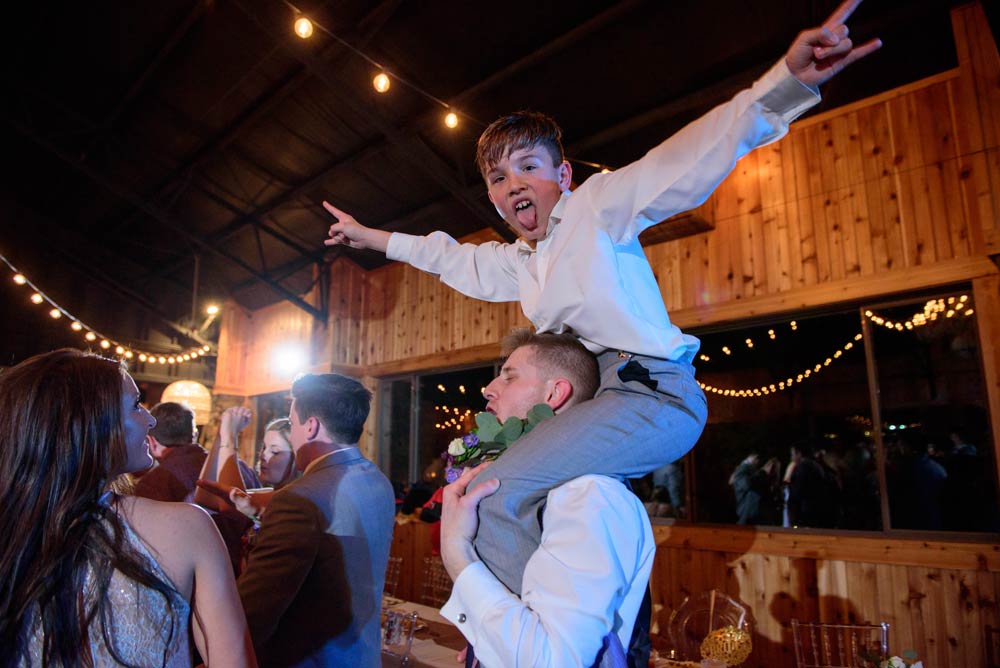 The reception was where things really got going. The dance floor was full and the ring bearers were going nuts. Later the rest of the crew came out, and it was just a blast seeing everyone out there having fun. During the garter toss, the groomsmen were nice enough to lift up/hide behind a few boys, but the garter flew over them anyway. I guess they accomplished their real goal either way of not catching it themselves.

We also did photography that day, and I can’t wait to show off those as well. For now, please take a look at Payton and David’s wedding film at Matt Lane Farm. See what real joy looks like!