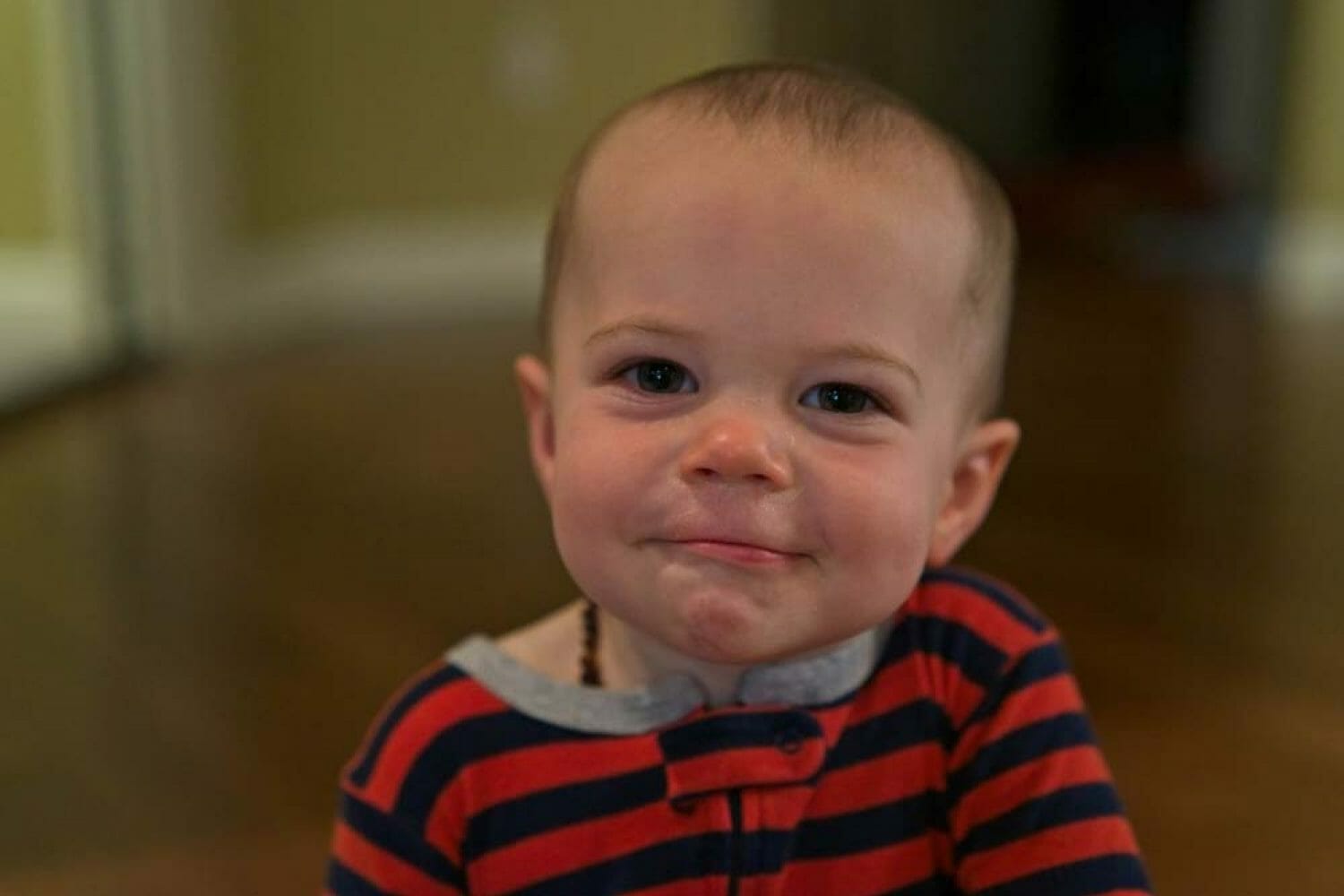 Well, it’s been a few weeks, but I went ahead and got a new Sony lens like I was talking about earlier. Actually, I’ve gotten two new Sony lens. Crazy, I know. Why would I need two of theses lenses? It wasn’t something I planned on doing, but I’m glad it happened. Initially I purchased the Sony 50mm f1.8 for $200, but I really wasn’t happy with it and waited too long to return it. Then, a few days ago, there was a sale on the Rokinon 50mm f1.4 for $400. I thought I’d share my thoughts on the Sony 50mm f1.8 vs. the Rokinon 50mm f1.4.

Before we get into my opinion of these two lenses, let me say that I only tested them on a Sony A7Sii. I don’t have any of the newer cameras so that might affect some of the performance or results I saw. I was the same camera for both lenses, though, so it should be a pretty fair comparison.

The first thing I noticed is that the Sony lens felt small and a little fragile. It reminds me of the nifty fifties from Nikon and Canon. There’s nothing really wrong with that, but it does feel cheap. A lot of people like mirrorless cameras because of the weight, so I guess some would like that this lens is tiny.

The Rokinon, on the other hand, feels like a big solid piece of glass. It reminds me of all my other professional lenses. Some might find it heavy, but it doesn’t bother me. I probably couldn’t use it on a gimbal, but that’s not a deal breaker for me.

I bought the Sony lens first hoping it would be the only lens I needed. One of the issues I found with it was the focus. The autofocus was horrible. It would jump back and forth several times before locking on to something, and it was slow. Manual focus was better, but I was really hoping to get a lens I could use for video and photography as well. 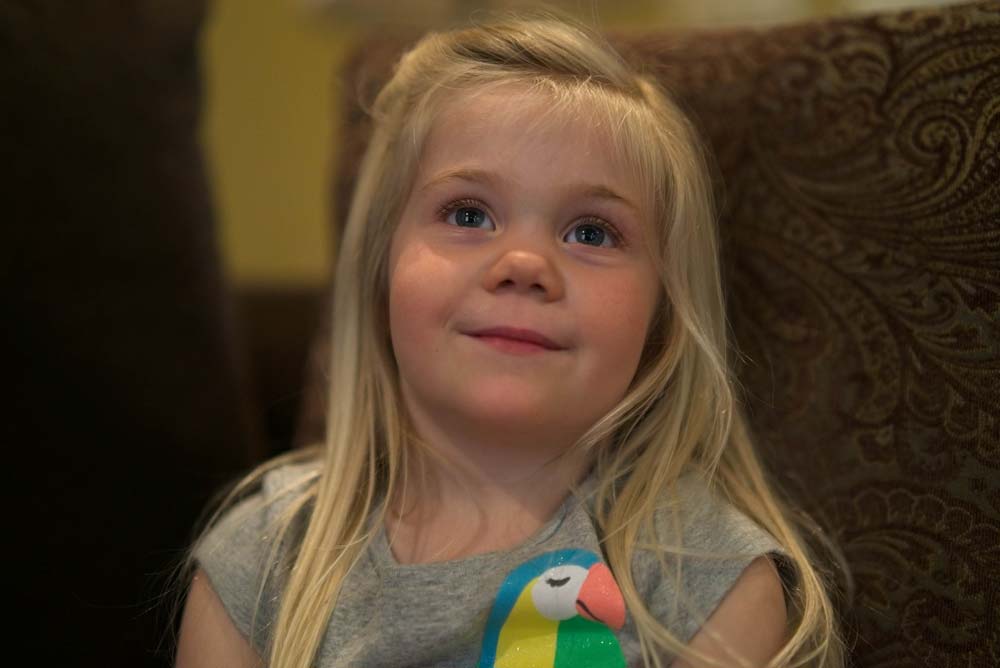 When I was looking at the Rokinon 50mm, most of the complaints were about the autofocus, so I wasn’t sure what to expect. I was extremely surprised and pleased! The focus is fast and locks on quickly. There’s not the jumping back and forth like the Sony, and would put it up there with some of my Nikon lenses. The only real issue I had was the for video the lens did make this whining sound even after it had focused. I could make it stop by hitting the AF lock button, so that tells me it was still working to get focus. I don’t think it would affect the video, but the sound would be useless. Still, overall, I’m really happy with the autofocus for photos and video.

I did a mixture of photos and video with both the Sony 50mm and the Rokinon 50mm. Honestly I haven’t looked at the video that closely. I did notice that the photos weren’t that sharp. I really think that is more about the camera than anything. The A7Sii has a much lower resolution than I’m use to, 12 megapixels vs. my Nikon’s 24 megapixels. Still, even though I wasn’t really happy with either, the Rokion appeared sharper. Hopefully I will get to test both lenses on a different Sony camera soon. 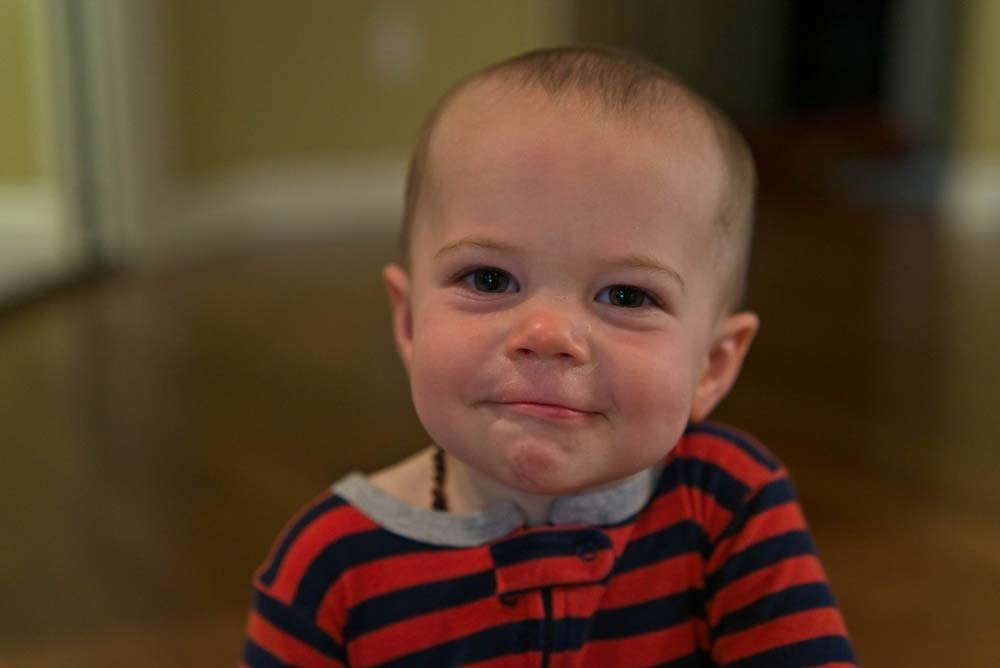 The Rokinon is well worth the difference in price. It really does seem like the difference between a hobbyist lens and a professional. Professional 50mm lenses usually cost somewhere from $400 to $1200, so I think this was a great deal.

I’ll be testing these lenses out more in the future, but really I think I’ll be sticking with the Rokinon and probably selling the Sony. I’m sure I’ll lose some money on the deal. I guess I could keep it around to have two native Sony lenses, but I doubt I’d use it that often. I hope this Sony 50mm f1.8 vs. the Rokinon 50mm f1.4 explanation has been useful for you. If you’re in the market for a 50mm for Sony bodies, I’d say go for the Rokinon!